Study in the UK guide for International Students


Study in the UK guide for International Students

The United Kingdom (UK) is one of the most developed countries in the world and has an international presence. Needless to say, the popularity of UK universities also extends their borders and many international students from around the world seek to study in the UK universities. The UK has a stunning reputation for its world-class education system and their schooling system is the foundation for the English-language education system. Apart from this, the UK is diverse in its culture with rich history, heritage and a high standard of living.

A bit of UK history

When we hear the name ‘UK’, we usually think of England and their oppressing reign over the world in the past century. However, the UK is much more than that and is one of the most beautiful and natural tourist destinations. 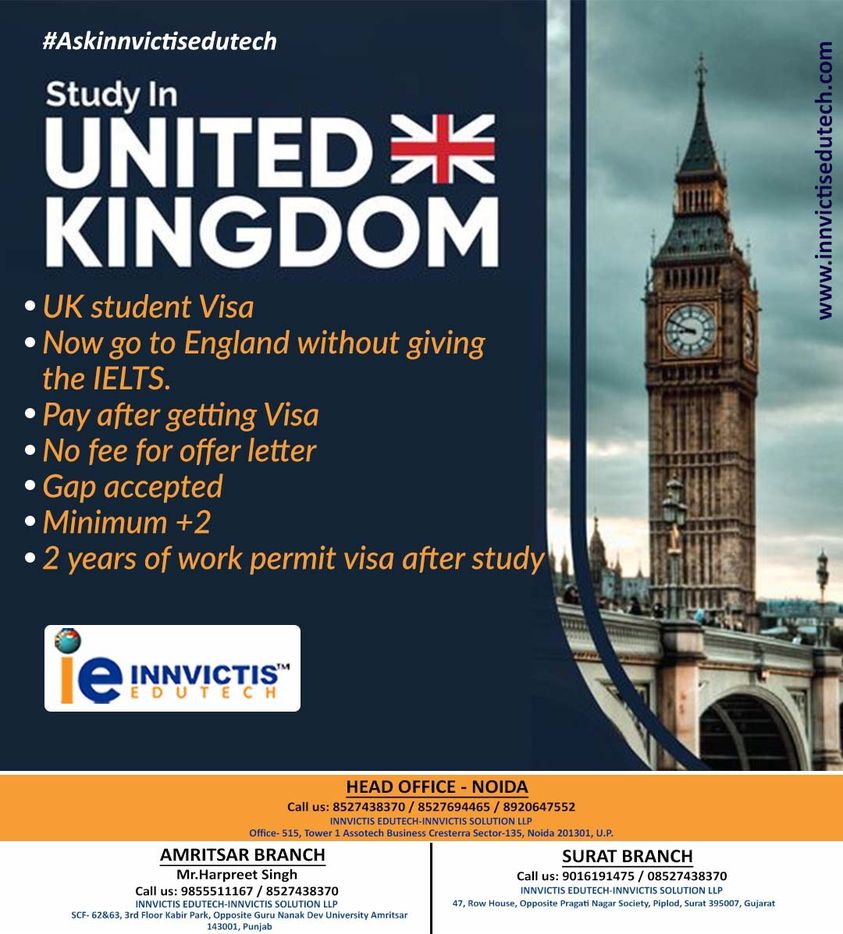 The nation comprises of the United Kingdom of Great Britain and Northern Ireland and has the following four countries of England, Scotland, Wales and Northern Ireland. Geographically, Scotland, Wales and England share the same land mass while Ireland is separated and lies on another land mass/ island. Ireland is politically split further as Northern Ireland and the Republic of Ireland in the south while the former is to the north of it. The two islands have remained in union for the past 300 years. The UK also has territories overseas such as the Gibraltar and Bermuda islands.

Formerly, Scotland and England were two separate countries with their own political. Later, England took the control over Wales, Scotland and Ireland through various union acts but all the three countries later gained independence together in 1922 and split from England.

In the past century, the British Empire colonized many countries all around the world. But today, the UK has become a nation cutting ties from its colonial rule sytem and has undergone steady decline. However, due to its colonial history, the country has been subject to influences from various countries around the globes. This has led to the influx of many nationalities making UK their homeland creating a multi-culture society.

Education system in the UK for national and international students

The UK has prestigious colleges dating hundreds of years and been the proponents of modern education system with a rational aptitude. This has made UK one of the top destinations for study, research and development.

However, here are some prominent reasons due to which the UK is one of the most sought out locations for study by international students:

A student graduating from the UK is recognized all over the world for their qualifications. This is due to the standard of excellence set by the old universities in the UK along with a strong tradition that was renowned all over the world. This has prompted the world to follow institutions like the Oxford and Cambridge and adopt many of their traditional practices as their own.

It may come as a surprise if one says the education cost in the UK is lesser than Canada or some other countries. However, here’s the kicker – the education system of UK take less time to finish compared to the US and therefore many degree programs only require a four-year period and a further two-year period for achieving a Master degree. 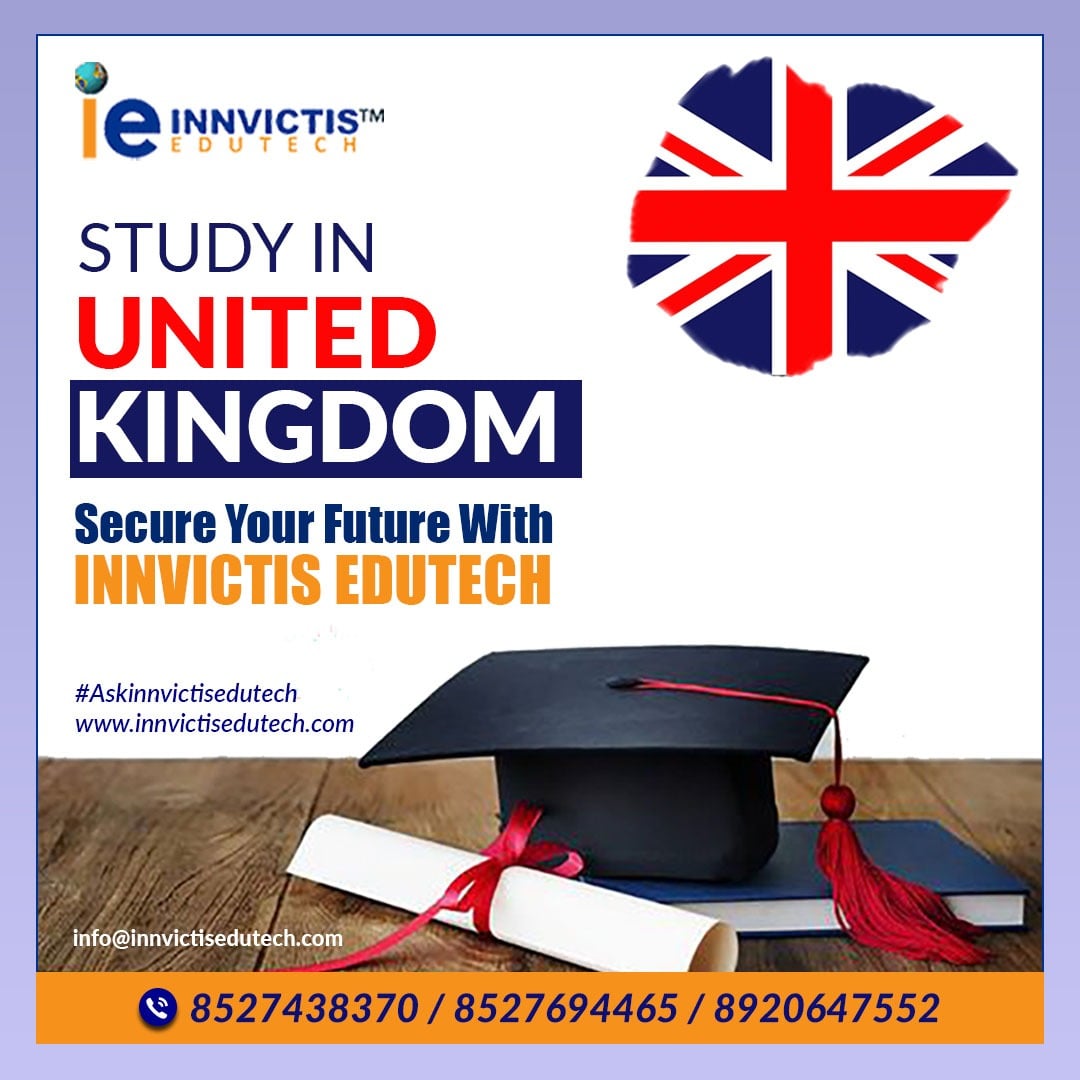 To make cost affordable for many international students the UK education policymakers are also considerate for the non-EU students. This has led to scholarship recognition and student loan facilities for UK universities from many countries making it easy for students to apply to the UK.

Just like Canada, a student can work for 20 hours a week legally, along with their college curriculum in the UK. However, one has to follow the rules of the Visa as they change periodically. Apart from this, a student can acquire good placement offers from campus selection to prominent global companies with a stellar pay package after graduation.

The education system in UK has primary, secondary, college/ higher and masters programs just like that in India. By the age of 15-16, a student completes primary and secondary school, which a student completes in four stages making education easy for the students. You will read how to go UK for your higher education?, Which is the best Universities in UK?, How to register and appply for study in UK?, How to get offer letter from univierties of UK?, How to arrange funds to go UK for study?, How to apply VISA for UK?, How to arrange accomodation in UK for students.? Call us for more details.

At age 15-16, a student usually appears for their 10th grade board exam, known as the General Certificate of Secondary Education (GCSE) in the UK. This is one of the milestones that enable students to pursue their choice of further education for a period of 3-4 years. After that, a student can enroll for higher studies to further their studies in the chosen stream.

If you are applying for college and degree courses, you need to be qualified to a qualification equivalent of the GCSE at the very least. These are usually for the A-level schools/colleges in the UK. Vocational courses would require proficiency in the English language and therefore would require a student to appear for the exams as mentioned by the university or board of education for the UK.

Though the application process may seem tedious and varying, it is a thorough process. Therefore, it would require the expertise of a counselor to steer a student through various requirements.

Innvictis Edutech is one such partner who can make your dream come true of studying in the UK. With a well-trained staff, we have helped numerous students reach their desired destination for studying abroad. With our efforts, we sincerely strive to make your journey easy and help you achieve your dream.

Reach out and make an appointment with us, and let us guide you through the process today. 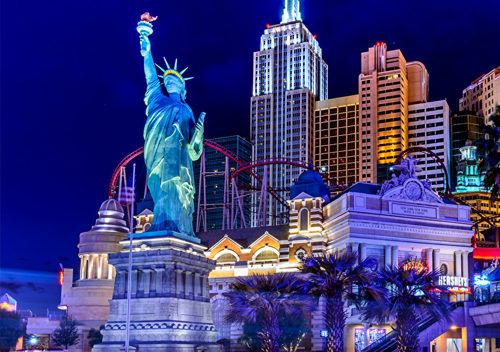 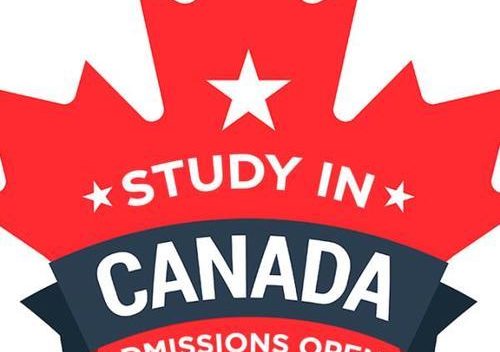 Importance of Mathematics for Studying in Canada 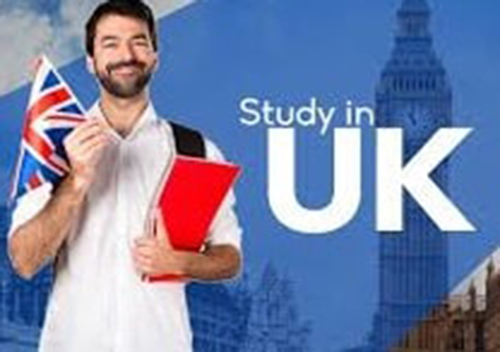 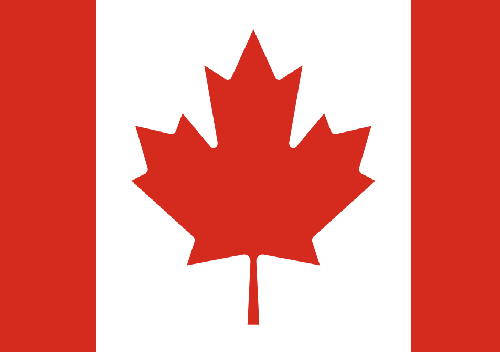 All you need to know about studying in Canada

How has COVID-19 impacted Studying Abroad 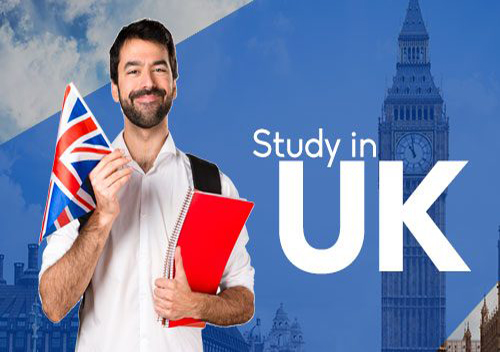 Study in the UK guide for International Students 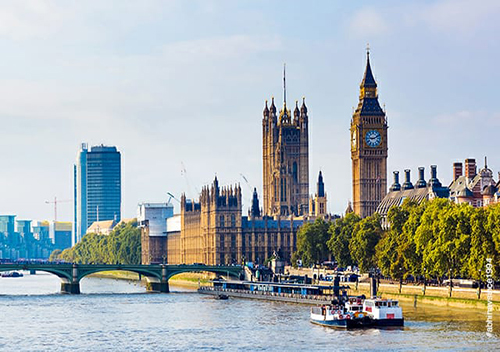 Your gateway to study abroad